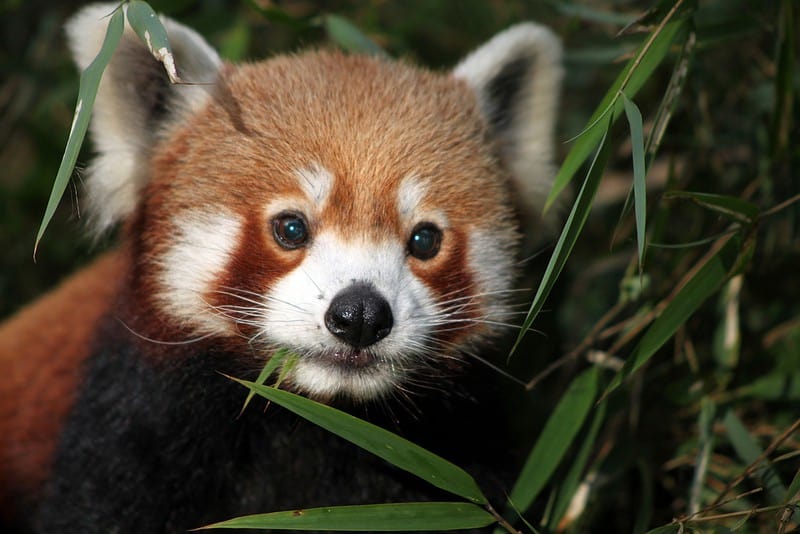 One month as a Firefox OS Technical Evangelist

Time flies; I thought I started at Mozilla last week, but it’s already been one month that I join the amazing evangelists team. I really enjoy what I’m doing as I can’t remember one day that I wasn’t surprised when it was time for lunch or dinner.

After four weeks, I have a better idea of the role, the team, and the company that I had when I wrote my first week post. You would be surprises of the amount of things I learn about all these, but also about myself. Even if it’s been only three years that I switched from a Developer role to an Evangelist one, I have an approach that I didn’t have when I join Microsoft: I think you call this, experience. I always approach my tasks with three concepts in mind: impact, scale, and visibility (thanks to Ryan Storgaard, and Thomas Lewis). I’ll do another post just on this topic as I think it would help others with their job. Specific to my role at Mozilla, and to Mozilla itself, there are many things I realized (it’s inevitable that I’ll compare with my previous role, but by no mean, it’s to lower Microsoft as the role was fantastic):

There are probably many more elements I figured out, but those are the ones that really have an impact on the job. It’ll sound cheesy, but after one month, I can say that I really like my job, my team, and the company. The move was not easy, but I don’t regret it as I feel this role has been even more built specifically for me. Let’s do another post after the fateful three months: like in any other jobs I had, I’m in a probation for the first three months, and I used to say that if you reach that time frame, and still happy with what you do, there are a lot of chances that it’s a job for you (the magic of the beginning is kind of done at that point, so it’s all the truth in your face). If you have any questions about my role, Mozilla or Firefox OS, please let me know.

P.S.: The animal in the picture is a red panda, also call Firefox.