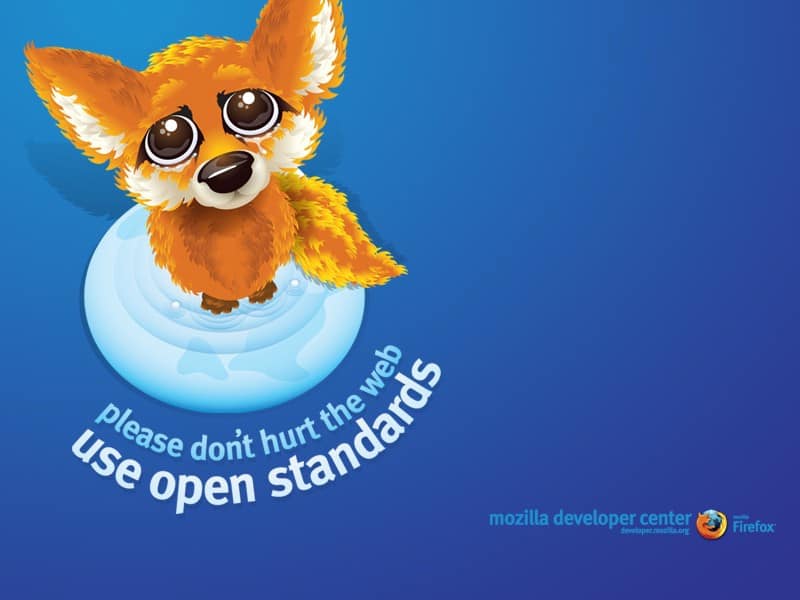 First week done as a Mozillian

Today I’m starting my second week as a Technical Evangelist at Mozilla focusing on Firefox OS. Of course, everything is new, and magic, so I’ll need more time to get a better idea out of it, but I can say that only after my first week, I’m really happy with my new job.

The first days were a lot about filing documents, reading wikis, creating accounts, ordering stuff, learning the platform… The usual tasks in a new role, but at the same time, I already started to do what they hire me for. Working with a smaller company that moves 100% toward the mission they have, gave me another perspective on work: it also gave me the opportunity to have a real impact on the business, and this, really quickly. I already started to work with Firefox OS’ developers to get their applications in the Marketplace. Helping people being successful is one of the reasons why I enjoy so much being an Evangelist. It’s also energizing to work with people that want to work with you, that love your products, and that like the company you work for. In my previous job at Microsoft, I was working with people who didn’t really use Microsoft technology, or worse, that didn’t like the company at all. Even if I had the character for the job, it’s refreshing to see the other side. Just as an example from when I was at Microsoft, I even had people who refused to shake my hand because I was a Microsoftie (I’m serious – so stupid!). I also started to schedule some travels for team meetings, and for the first Firefox OS event I’ll lead. So excited!

I still have a lot to learn, but I’m starting my second week with a big smile on my face. I wanted to share a bit of my happiness with you this morning, and I hope you like your job as much as I do!

P.S.: Mozilla is not formal with job titles, so even if they hired me as a Senior Technical Evangelist, I’m trying to find a title that would be awesome, and would represent my work on Firefox OS as something that would fit me. If you have any ideas, please let me know in the comment section.