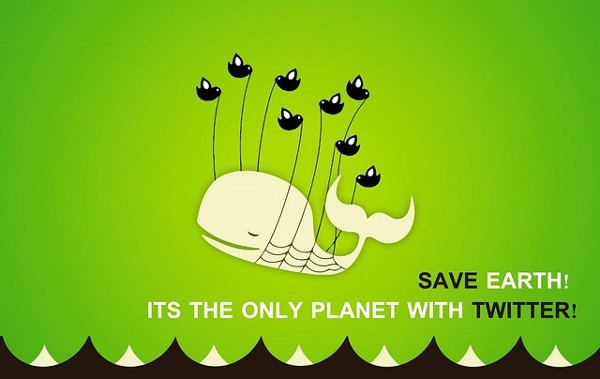 I was talking with the friend Christian Heilmann the other day, and he was highlighting the fact that it’s important today to have a Twitter manifesto, or a place where followers can refer about what you do, what you won’t do, and what can happen if they follow you on Twitter. Since I’m always transparent on how I manage my online life, I thought it was a good idea to do one too, so here it is.

At the end, you have the choice to follow me or not. I use Twitter in a way that make sense for me, so if you think I tweet too much, if you are upset because I don’t follow you or unfollowed you, or if you don’t like my personal tweets, you have the power to unfollow me. That sounds rude or pretentious, but trusts me, it’s just a conclusion I came with a couple of years ago: you cannot please everyone, and I won’t change to please other.

I have the intention to update this manifesto once in a while. Do you have a Twitter manifesto? Do you think it’s important to have one? Share your thoughts!