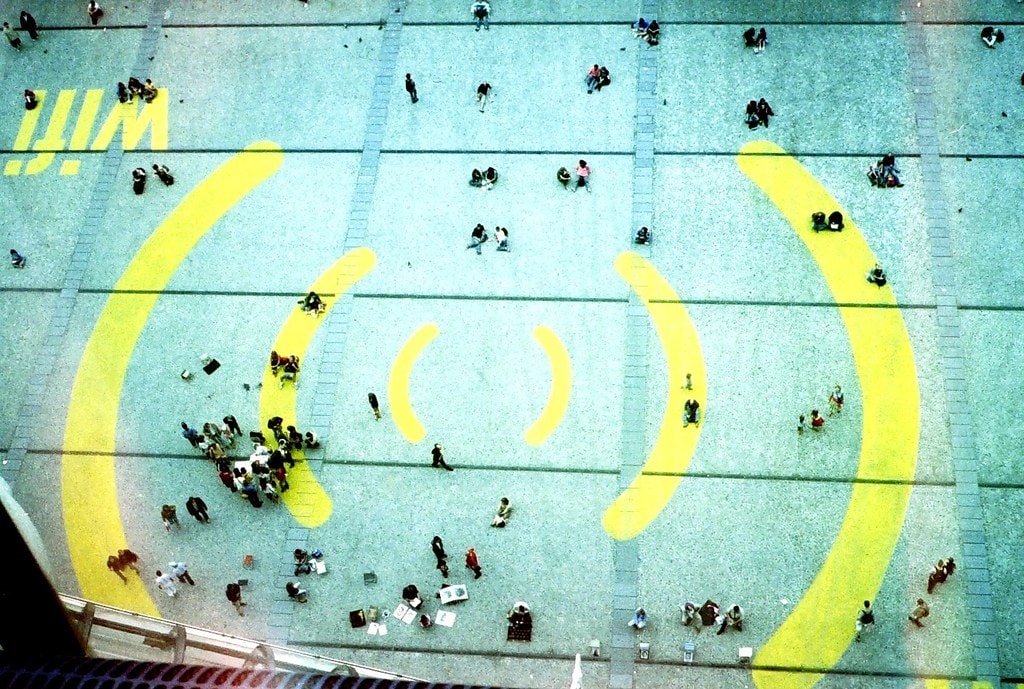 Internet freedom with my internet stick from Rogers

Being a Rogers Ambassador in Canada, Rogers offered me their internet stick with one of their data plan. I was quite happy as even if I’m working at home most of the time, I consider any public places to be an extension of my office: coffee shops, conference centers, airports, and more. It was very useful, in the last couple of months, to have an internet connection, no matter where I was in Canada.

Let’s be honest, a computer without access to the web is not that useful to work or even for personal usage! Before I had this stick, I was targetting places with free wifi wherever I needed or wanted to work elsewhere. Since I have this little magic piece of hardware, I just go wherever I want, and have a connection to work. Of course, there is more, and more places with free hotspot. It’s nearly impossible to think of opening a coffee shop without one in today’s world, but still, I was sometimes struggling to find a good place with a good Internet connection. It made my life a lot easier, but there’s more than that. Sometimes, I do a heavy use of the connection, like watching videos, listening to streaming music, running my backup or even downloading big files. Since you want want to be a good public wifi citizen (just invented this), you don’t want to use all the bandwidth for you. In that case, I was preventing myself to do some action like the one I listed above. In the end, it’s not like I was at my home: I was sharing the connection, which is not mine, with anyone else in the public area. Having my very own connection gave me the freedom I needed. Also, the connection speed was quite interesting. Most of the time, I was doubling the speed of the place I was (see the two figures below), if they had any wifi available. Trust me, it’s even more a blessing when you are at a conference… The only thing you have to keep in mind is that the strength of the signal will be as good as the one from your smartphone. It means that in buildings where the signal doesn’t catch very well, you’ll be stuck with no connection or a slower speed than usual. Overall, I’ve never had issues about that as Rogers is pretty good in Canada. I mostly tested it in Montréal, but I’m with Rogers for more than 16 years for my phone: there is probably a reason for that!

Yes, I didn’t pay for it, but my Rogers stick proved itself to be super useful. At that time, they are not selling those anymore, but they have those sweet mobile hotspot, which I’ll try to get my hands on for sure!

* Note that I received, for free, the Rogers USB Internet stick. They also gave me a free data plan to goes with it. Even with that, this blog post is entirely based on my opinion, and I had no pressure from Rogers to write something positive.