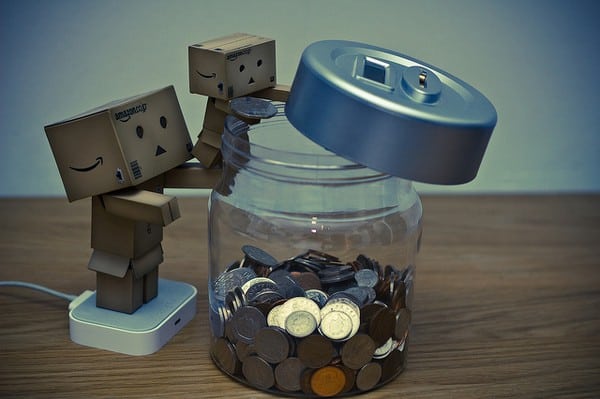 I’m not a businessman who lives by the saying that time is money, but whether we like or not, it’s true.

Every other week, a cleaner is doing my housecleaning. It’s not a question of being able to afford this or not; it’s cheaper than you think. It’s about freeing this time so I can do something else. Of course, I hate cleaning the house, but while I’m paying someone to do it for me, the time I’m saving is time that I can use to do other stuff more important or which I appreciate a lot more. I compare this as paying ticket for a concert or a movie: I’m paying to have a good time.

When I’m going to the airport, I usually take a taxi. Firstly, the experience is usually better, and it’s important for someone travelling often. More important, it’s cheaper. What? A thirty dollars trip is less expensive than a three bucks transit ticket? If you think about it, yes, because time is money.

As an example, let’s use the minimum salary to break even. Let’s say that taking the taxi took me thirty minutes with no traffic, and the public transit one hour with no traffic too. That means I’ll save thirty minutes with a taxi. If I have an hourly salary of twenty-five dollars, I’ll save a rounded amount of thirteen. During the couple of minutes I save, I will be able to get work done, and not just being transported from point a to point b so I would double the amount save to twenty-six. Add the three dollars you spent on the ticket, and you get nearly to the same amount of money, but you get work done, and the experience was, I hope, more pleasant. Now considers any higher salary as it’s the case for any person I know who is travelling a lot for work. It seems that I overthink for this one, but, in fact, it’s not that complex.

Those are two small examples that time is money: there aren’t always valid, but there are many more examples about this. Sometimes, it makes more sense to pay for something instead of doing it yourself, and think twice about what seems the most logical decision: it may not be the best one.