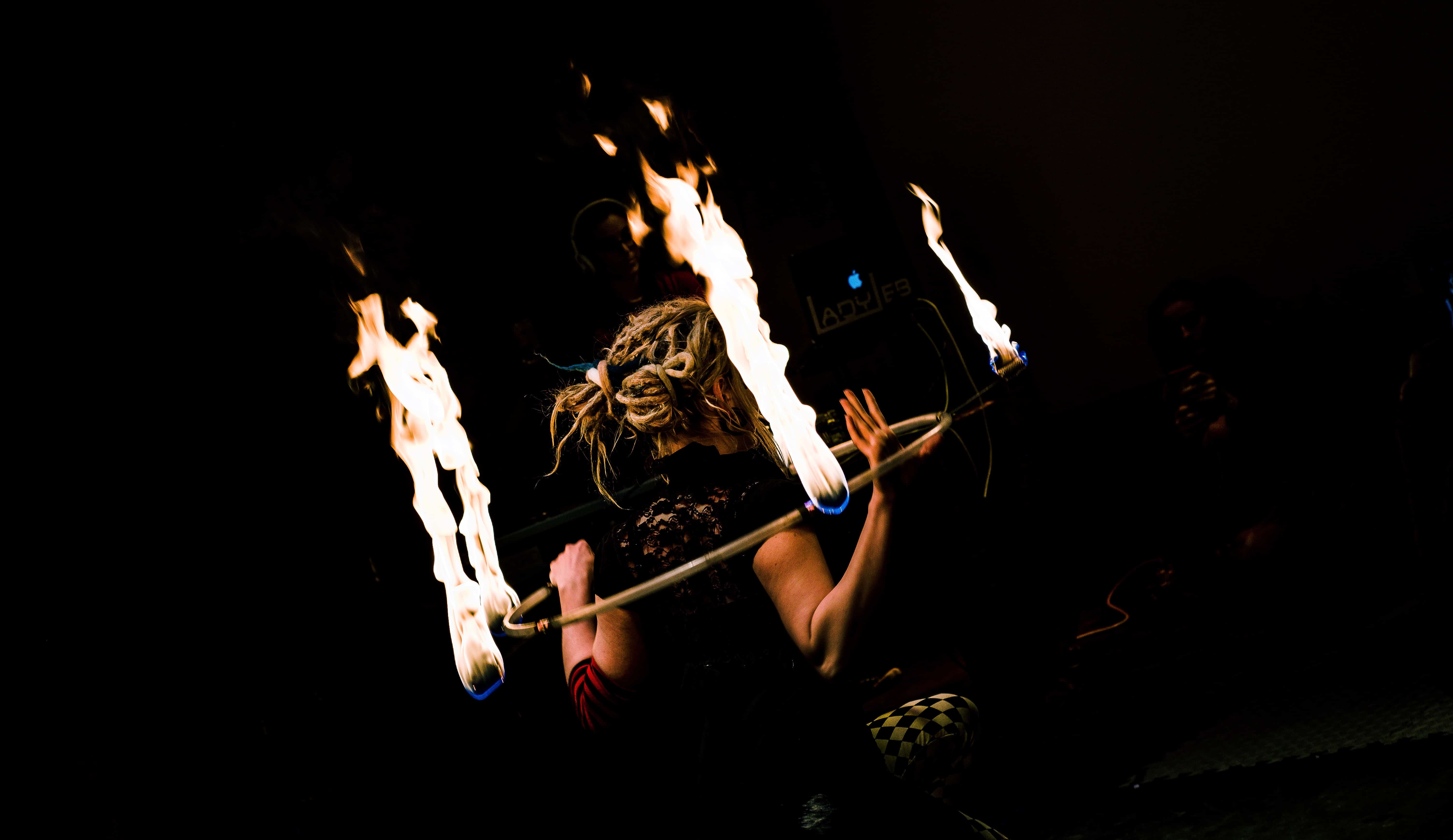 I’ve had a couple of discussions recently about technical evangelists, or if you prefer, developer advocates role. Those terms are better known than they used to be, but the definition of the job changes from one person to another, sometimes, even inside the same company. I couldn’t blame people about it: many are hiring their first one and based their vision of the job on their needs. As a matter of fact, even with more than five years of experience as a technical evangelist in small and very big companies, my very own perception of the role (could be updated, but still relevant) is based on what I think this gig should be, for me. Still, there is one thing that I consider as a common misconception: soft vs hard skills.

If I vulgarize, soft skills are personal traits that help someone to interact effectively and harmoniously with others. Those skills can be social, communication or people related: basically anything that can help you work wells with others and be successful by complementing your hard skills. As far as I know, this is what mostly all employers are looking for, no matter if you have a customer facing type of job or you’ll work alone and talk to no one. On the other side, hard skills are usually related to your expertise and experience. They are quantifiable. As an example, for a software developer, it could be about being able to write code with a specific technology to create web applications or the ability to apply learned concepts to new programming languages quickly. If you are in the technology industry, following with my example, you know that many developers miss a big chunk of the former, the soft skills, but still, even when missing some human interaction knowledge, many are terrific coders, way better than me. One does not equal the other, but you get the point, don’t you?

Where the line becomes blurry is with jobs like technical evangelist or vendors, for example: roles where usual soft skills are in fact, hard skills or should be treated like those. You can’t have a technical evangelist not being social, having issues to communicate clearly, or not being driven by people: people is 90% of the job, if not more. Either that person won’t be happy in the role, won’t achieve their goals or won’t help your company being successful: you can fake it for a while, but like anything in life, it’s not sustainable. What if, as a technical evangelist, my articles wouldn’t resonate with anybody? What if, at a conference, I wouldn’t mingle and create contact with attendees? What if, once on stage, I wouldn’t be able to explain my points clearly? What if, I wouldn’t be able to build trust relationships with my co-workers, my target audience or influencers in my domain of expertise? What if, it would drain all my energy to listen to my audience struggles, trying to helping them being successful, and bringing back constructive feedback to the product team? I bet you wouldn’t hire me or would kick me out of the building even before I had the time to show my cats’ picture to all my co-workers! On the other side, at a certain extend, you can perfectly have, as my example below, a software engineer who doesn’t have any people skills, who isn’t social and has trouble to communicate with other living humans. You probably want someone who has those soft skills, but if you have a manager who can handle this type of person, you may have a rock star within your team.

In situations where people diminish the value and importance of those skills, I personally find it reducing and let’s say it, quite insulting. Not just for me, but for all my friends being in roles, in the tech industry or not, where usual soft skills are basically hard skills: without those, you couldn’t be successful, at all. Hard skills are usually easier to learn, but soft skills are more about personality and are often harder to change, but not impossible. In the end, it’s about changing oneself, so you may go with what is natural. Actually, when ti comes to direct hard skills, I didn’t know the technology or the core of the business in all the jobs, I repeat, all the jobs I had as an evangelist and I was successful. Why? Because I had, and still have a developer and technical evangelist mindset and personalty; I always learned the technologies and will continue to do so. I think most developers are good learner as if we stop educating ourselves, we will be out of business in no time. So, if I had to hire a technical evangelist today, I would bet on someone with the skills that are harder to acquire, read the “soft skills”, than looking for a person who has plenty of experience with your specific technology and will “learn” the “soft skills”…