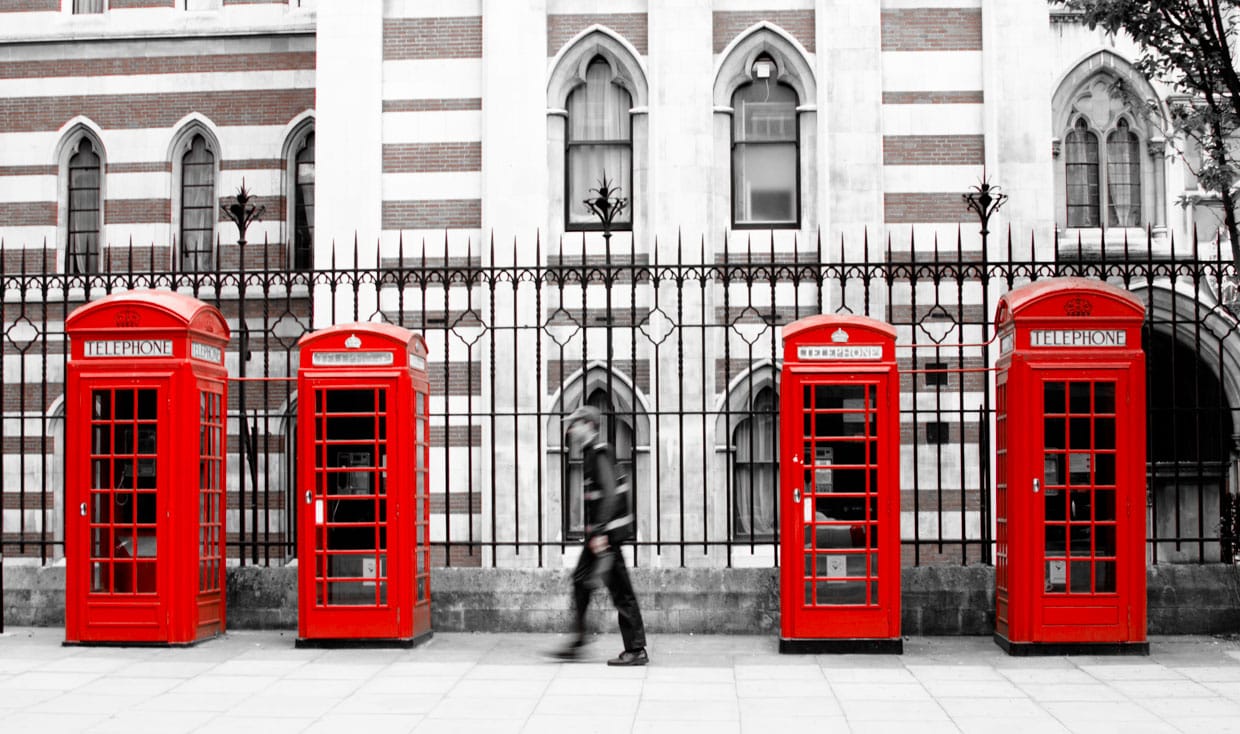 I’m in London in United Kingdom, anything else a tourist should do?

I usually write those post before going somewhere new, but I did not have the time before. I’ll be there all week, and won’t have the time to visit until the weekend, so it give me time to adjust my tourist plans with your always amazing suggestions.

I already got my sim card, and guess what, Vodafone UK gave me unlimited data for ten pounds: very good deal! I also bought the usual city mug at a local Starbuck, right at the train station, as I took the EuroStar from Paris, where I was previously, directly to London. So except from doing some geocaches, that I’ll probably do during some evenings in the next coming days, I still have a huge list of things I want to do during my weekend (in no particular order):

What is missing on that list is things related to food or drinks: I don’t know if there is any restaurants I should not miss, or any special kind of drink, like specific beer I should taste. I have some friends here, so they will give me good pointers in that direction, but as usual, if you have any ideas let me know. I’m always looking to find some new stuff to do that were not on my list or thing that only locals know. At the same time, maybe there are stuff in my list I should avoid as they are tourists’ trap. First time in London, and quite excited to be here… Thanks for your suggestions, and comments.