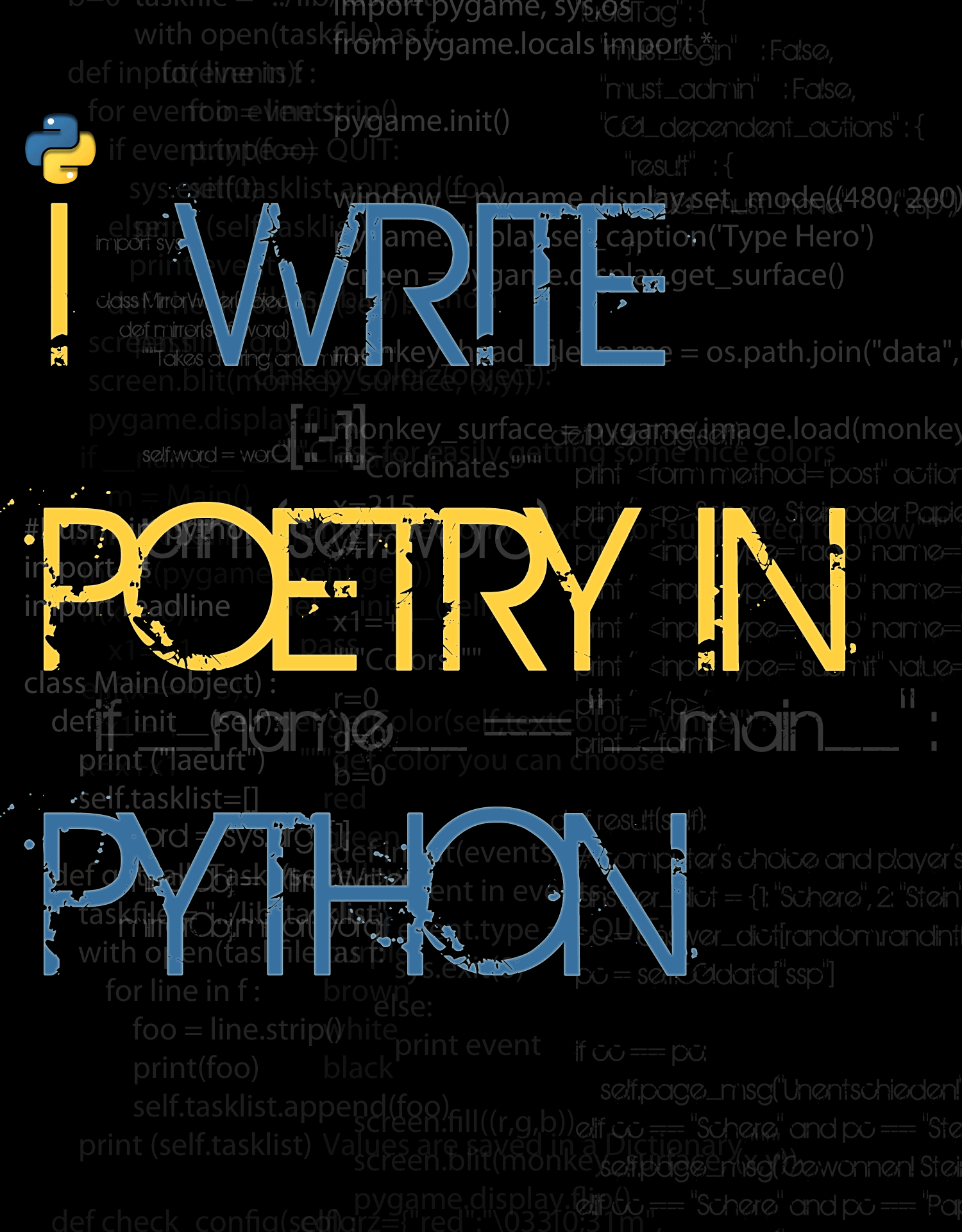 Yesterday, I was the Mozilla guy, talking about Firefox OS at Python Montreal in the Google office. Even if our hockey team was playing yesterday, since my talk was just before the beginning of the game, I was lucky enough to have a full room. I was excited to spoke at this user group as it was one of the rare group in Montreal I never had a chance to attend or speak at. Knowing the main organizer, Mathieu Leduc-Hamel, I know it would be amazing, and it was. I was happily surprise by the enthusiast, and receptivity of those Python developers about Firefox OS. After all, my talk was not about their favorite language at all!

As usual when talking about Firefox OS, my goal is to educate people about this platform. I want developers to know it is there, that they can port their applications to reach a new audience. Even more important, to know that there are API that exist to give them the power they need to create amazing mobile applications. I did not record my talk this time as the Montreal Video Man himself, Christian Aubry, was there to do the recording with his expert setup. I’ll let you know once the video will be available. Python developer, hope you enjoyed some Firefox OS awesomesauce!