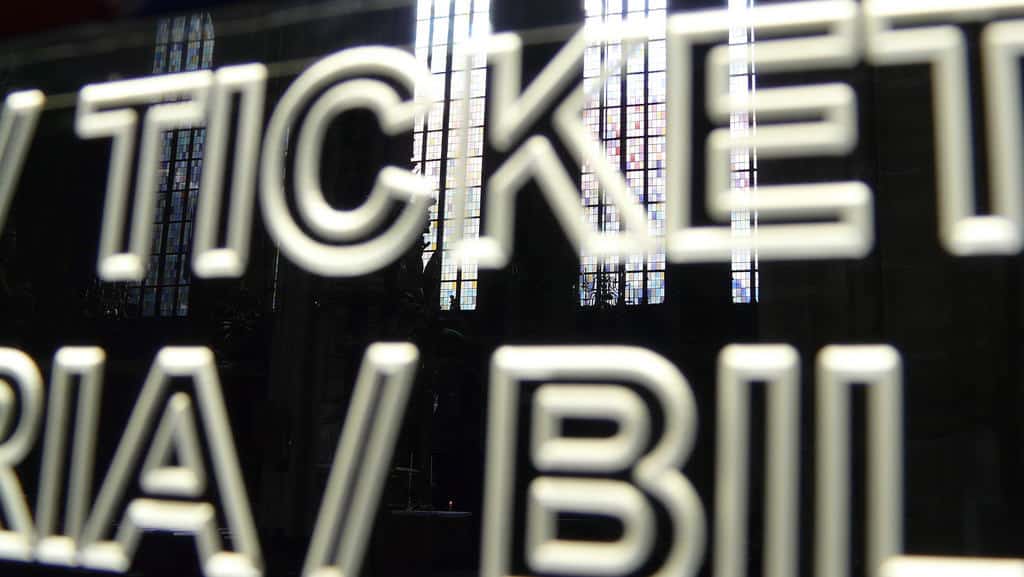 I think that Comedy Nest liked the blog post I did on my first experience, as they gave me two pairs of tickets for one of the show this Thursday.

As I liked you (and that I had tickets for the same show tonight, haha), I want to give it to some of you. If you don’t know the Comedy Nest, go read my post on this club. The tickets are for the 8:00 PM show that will showcase Andrew Bush (The Comedy Network’s Picnicface), Ryan McMahon (CBC’s Winnipeg Comedy Festival), Eddie de la Sieppe (MuchMusic’s Video on Trial), K. Trevor Wilson (A&E’s Breakout Kings), Darrin Rose (NBC’s Last Comic Standing), and more! It’s part of the series “Just For Laughs: As Seen on TV”. As I had a great night the first time I went, I’m pretty you’ll have a great one also at this one.

The rule is simple: leave a comment with your real name, and your real email (only me can see it), and I’ll make the draw Wednesday at 9:00 PM. I have two pairs of tickets to give, so we’ll have two lucky winners! The winners will be contacted by email, and will have until noon on Thursday to confirm they took the prize. Their name will be given to the Comedy Nest, so no real tickets needed. If I have no answers from them before noon, I’ll give the tickets to another participant.

Thanks to the Comedy Nest for these prizes, and good luck to all.

The winners are Christophe Catherine, and Luis London. Congratulations, and have a great evening at the Comedy Nest!