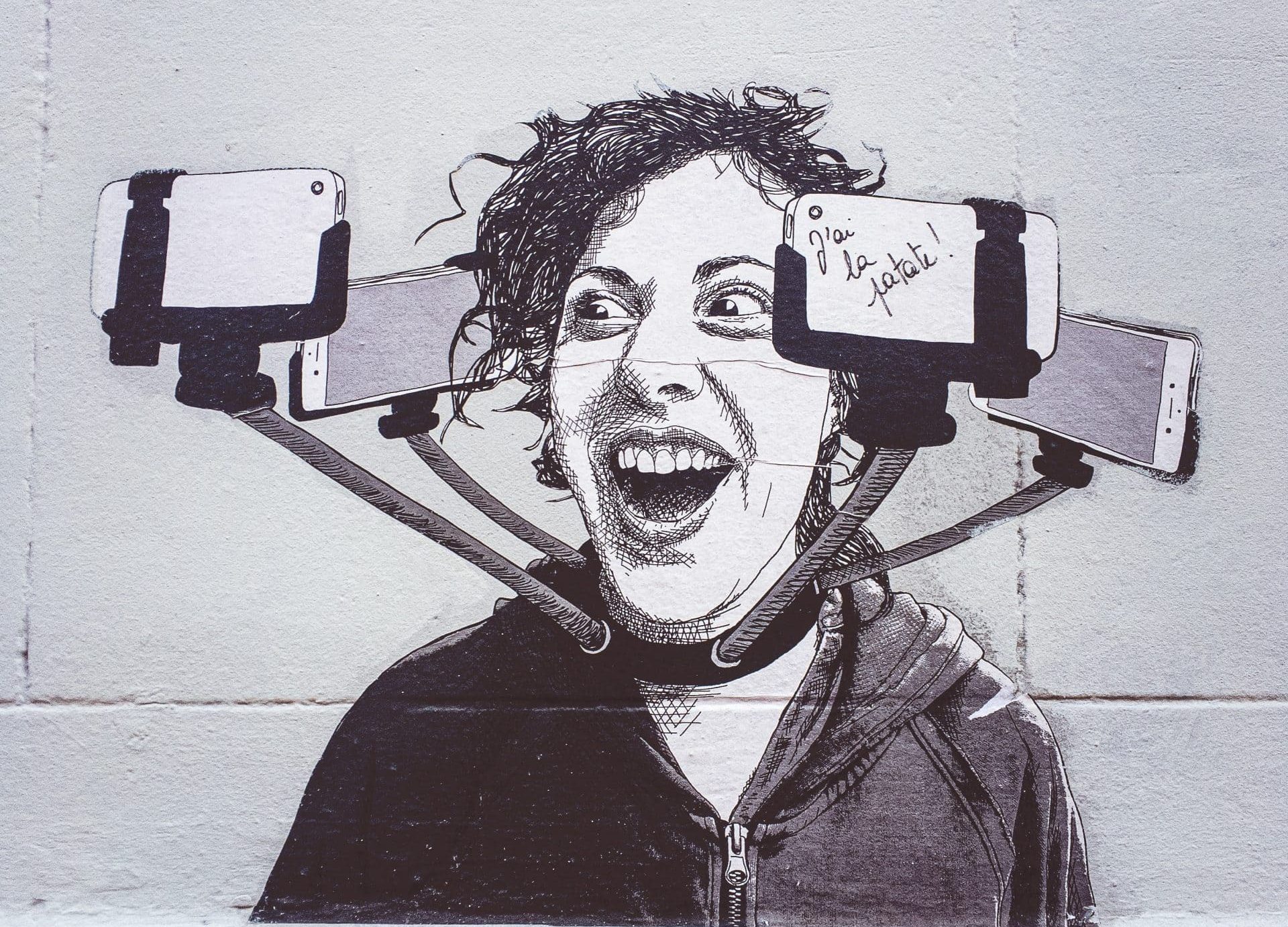 The word ego isn’t a bad one in itself: it denotes one’s opinion of their own value or importance. There is that non-written rule about it though. We mostly always use it with a negative connotation. Now, it means a pretentious asshole. Someone who has excessive self-esteem that it is becoming hostile. There is nothing wrong with being confident is your own abilities and who you are as a person. It becomes corrosive when it move to an ego as we define it. It’s when you become arrogant, egoistic, complacent and stop listening. You are the best, and you know the holy truth. The relationship with yourself and others became unhealthy. So be confident in yourself, but fuck your ego!