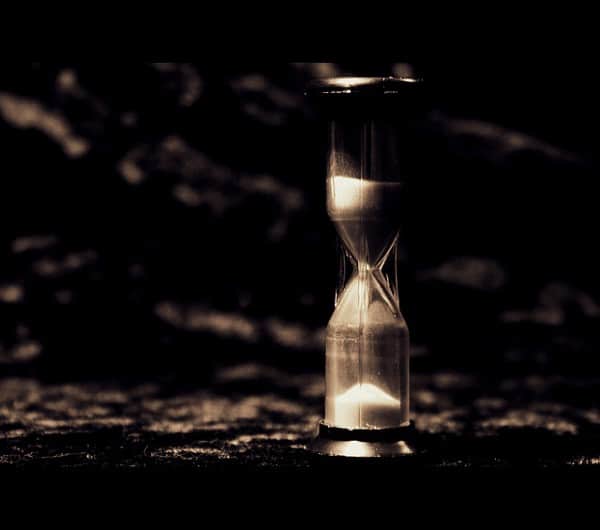 So you don’t have time? Bullshit!

Since I’m seventeen years old, I’m involved in many projects. I used to be that guy who always has his agenda fulfilled with meetings, appointments, events, volunteering… I was also this guy who was constantly complaining about not having enough time or always replying to people when they asked me about something, “I don’t have the time”, but it was bullshit!

Once, someone wiser than me told me this: it’s not that you don’t have the time; it’s that you prioritize something else that is more important for you. He was so right: of course, there is a finite number of hours during a day, but we choose to fill it with what is the most significant for us. It could be critical things like working, eating, sleeping. It can also be meaningful stuff like taking care or your children, or taking time with friends, and family. Finally, it can be a bit more trivial like playing games, watching TV, traveling… At the end, you have a limited number of hours in a day, and you are the only one who can decide how you used that time. So it’s less about not having time, than thinking it’s not important enough to move it on the top of your list.

We can argue that it’s just playing on words, but once I realized it was actually the case, it changed my mindset totally. I’m trying to stop saying that I’m too busy when people ask me about how I’m doing. I’m also trying to stop saying to others that I don’t have the time when they ask me about something: I can’t take something else as I have other imperative things to do. It, as well, gave me another vision on how to handle my todo list, and my projects. I’m furthermore reorganizing those by priority from what is more important, for me, to what is less.