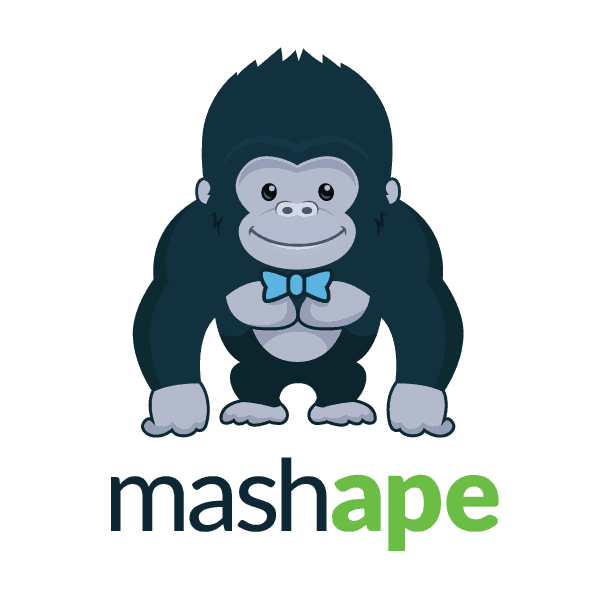 I’m joining Mashape as the Head of Developer Relations

Yes, leaving Mozilla without knowing where to go next was a bold move, but it paid off. This last couple of weeks were, let’s say, quite good for self-esteem. I had a lot of great discussions with many companies about amazing roles, and I’m super excited to announce that starting in 2015, I’ll be a Mashaper. I’m joining Mashape as the Head of Developer Relations. It means I’ll continue to help developers be successful, and will still share my passion about technology with a focus on APIs.

Mashape is a marketplace for public, and private APIs. It means that, as a developer, it’s easier for you to find, consume, and monitor the API that will fuel your application. It also means that it’s easier for the providers to distribute, and monetize their APIs. It’s more complex and complete than just being a marketplace, so it’s why I was quite amazed by their offer for developers. I was also excited by the fact that, even if not the entire product is open, they firmly believe in Open Source, and release as much as it makes sense for the business. There are also two other part of the role that is critical for me: the culture of the company and the people. I was served when it come to the culture: they are serious when it come to deliver quality software, but they like to have fun! You should have seen the office in an old bank in San Francisco: trust me, I’ll blog about it when I’ll be back there. We have a Mashape bar, poker room, big enough to run user groups, star wars items everywhere, and an amazing vibe. It was the kind of place I would like to work if I had to go to the office every day. I spent a day there, so I got to meet most of the team: they are a passionate bunch of people who believe in what they do, and for me, it’s wonderful. I’ll be the first one in Montréal, but they already have people in Toronto, so who knows, we may have an office there sooner than later!

Don’t get me wrong, I’ll still use the word Evangelist I like so much. After all, it’s a fantastic ice breaker: what, do you go to church every Sunday? There is already a Technical Evangelist at Mashape, so the team won’t start empty. It would be a fantasy to think I’ll start hiring new Evangelists right at the beginning, but it will come. My first task will be to build that evangelism framework: how, day to day, we get in touch with developers, and help them being successful with Mashape technology. I will also continue to be a man of action: I need it to be effective. We need to get more visibility, and go out there to share the ape love! I’m staying in Montreal, but will continue to travel a lot: my new territory will be mainly North America with a huge focus on the United States. I’ll miss travelling all around the world, but trust me, it will be less tiring: smaller flights, smaller time difference if any, and no cultural shock. I can’t be more exciting about that role!

The next challenge I had to choose was a critical move for my career. I’ve been in the technology industry for more than a decade, and I wanted to continue in that industry I love so much. Being a Technical Evangelist since the last four years, that would have been my third role like this: I couldn’t just be another Evangelist on a team. I had to find a place where I was able to create that evangelist framework, and grow the team. I had discussions, and got offers from big companies you know, but I wanted to go back to the startup world, go back to my roots. I wanted to have an impact! Since I also wanted to keep my lifestyle, I had to find a place where the challenges would be amazing with enough growth to get the best of both worlds. I need to believe in the products or services to be able to stay honest, and myself as an Evangelist: in all cases, that does not mean I’m the target audience. As an example, a lot of people didn’t understand that I was not using full time my Firefox OS phone. I loved the OS, and I believe it is an important project, but I was not the target audience: I was happy with my iPhone, iPhone that I was able to buy. Keeping this experience in mind, I wanted to be sure I wouldn’t generate a bad perception about my honesty by choosing a place where it would not be possible to get that kind of trouble. I also wanted to find a company where there is not too many projects, as for me it’s important to have the expertise, and not just that high-level overview. Last, but not least, let’s be honest, jobs where you travel all around the world cannot be find easily. Usually, when you are big enough to cover many countries, you are big enough to have local teams. We also decided to stay in Montréal. I was fine with this, as I wanted to scale down my approach. The US was the perfect target: it will be easier to reach developers in one country, and continue to grow my brand with a smaller, but so powerful geography when it come to tech. Overall, you understand that Mashape was the perfect choice for my career. Don’t get me wrong, I would not have chosen a job just for my career: first, it had to be amazingly nice!

Starting Friday, I’ll take some vacations: one full month of vacations! No worries, I won’t be disconnected from the web as I have many things I’ll finally have the time to do, but I won’t work. Even if working, and having fun is part of the same bucket for me, I still need some time off. The evangelist role, being awesome, is quite exhausting: it’s a way of life more than a job. Next year will be amazing! I’m looking forward to disrupting the API economy with you…

P.S.: Seriously, who could not love the mascot!? This classy ape is amazing!