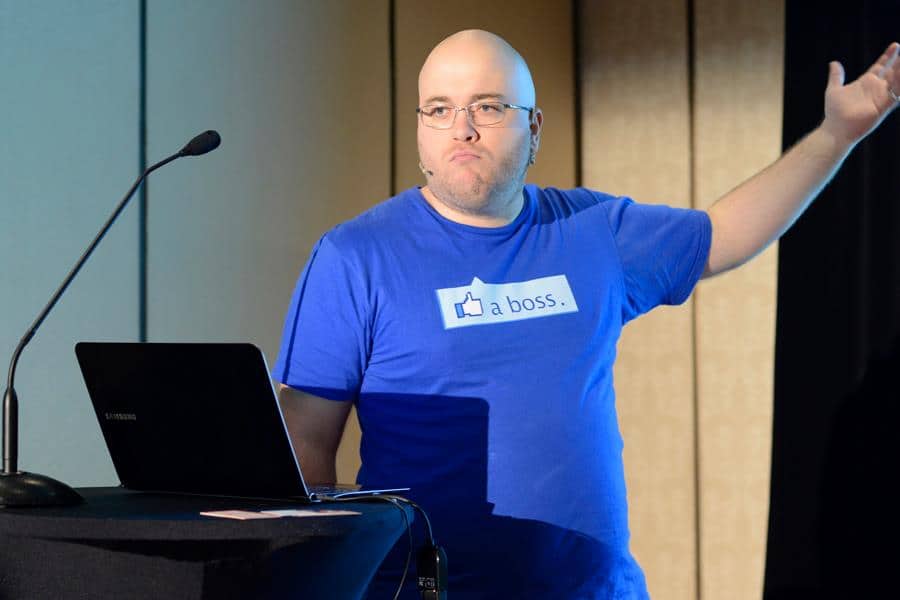 2 years as a Microsoftie

On the last day of 2012, it has been 2 years that I’m a Microsoftie (internal name for a Microsoft employee). As things are related for now, it has also been two years that I’m being paid to do what I like to do for a living, Evangelism!

Time goes quickly as I feel like it was yesterday that I’ve become a blue badge (another way of talking about a full time employee at Microsoft). A lot of things have changed since last year:

I also learn a lot of new stuff during this crazy year:

It has been a great year, and I’m looking forward to an even better one.

P.S.: I like this picture. Can you guess what I was saying to the attendees of Mobiz? OK I don’t remember it, but it’s funny what people said when they saw this picture on Facebook.